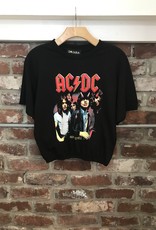 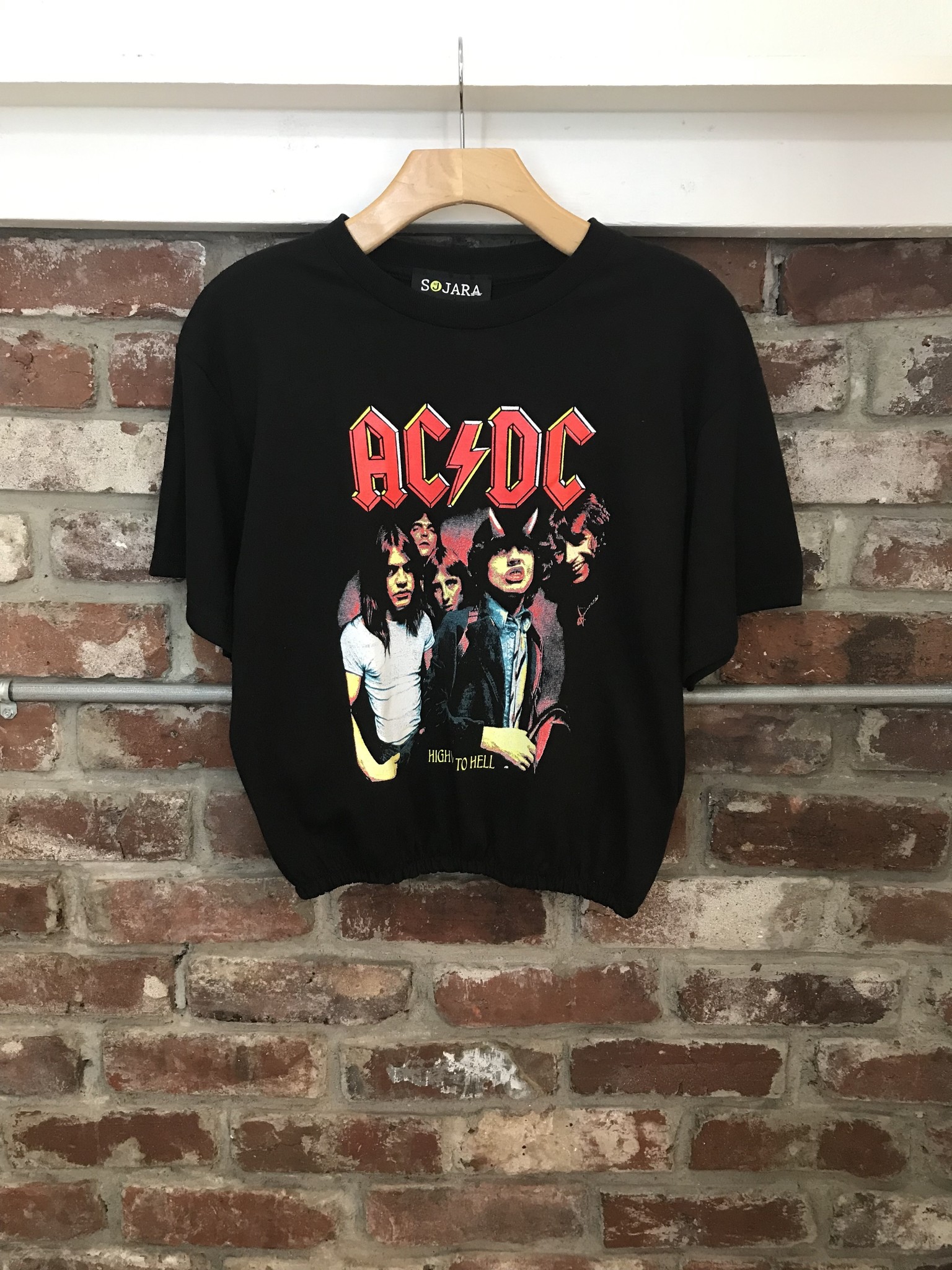 SoJara takes VINTAGE clothing, REWORKS it to create ORIGINAL one of a kind pieces with a rock & roll vibe. SoJara brings new life to old denim jackets, retired army jackets and tattered T-shirts. Jara Eisen, the designer behind the brand, can relate to the feeling of a renewed life after her battle with Breast Cancer.

Jara, with the help of her daughter Charli drew inspiration for SoJara from the personal desire to spread good vibes through inspirational messages and love for Rock & Roll. She and her daughter have been working with various organizations such as Fight Like A Girl and Making Strides Against Breast Cancer to help other families who are going through the same struggle and to help find a cure. The idea behind SoJara came while Jara and Charlie were unpacking moving boxes after their move from New York and unearthed an old T-shirt from a Breast Cancer Walk they had done together, they didn't have the heart to throw the old tee away. So, Jara came up with the idea of turning the Tee into a patch and then put that patch on a flannel shirt. Nothing is more cozy and comforting than a vintage flannel shirt. That flannel gave new life to that Tee and is a tangible memory of Jara’s fight. Jara's friends loved the concept and encouraged her to spread the good vibes to others who may be facing difficulties in their own lives. The concept of SoJara is an inspirational outlet for Jara to share her warrior voice, her message of positivity and passion for Rock & Roll, thus the name SoJara (pronounced So-Jara). 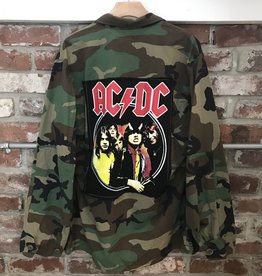 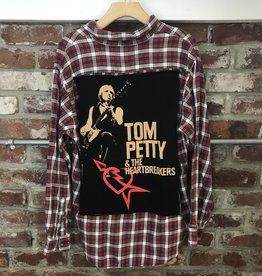 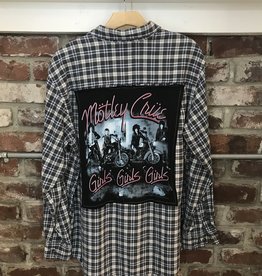 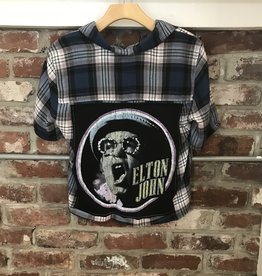 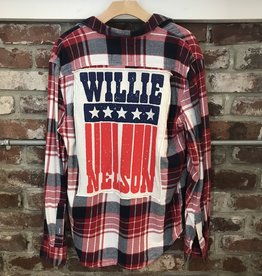 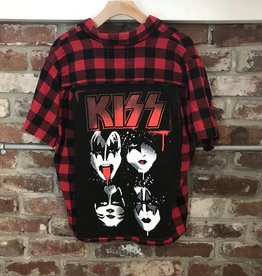 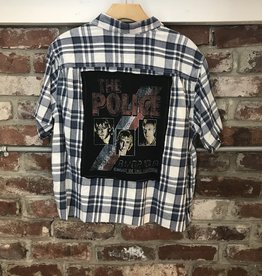